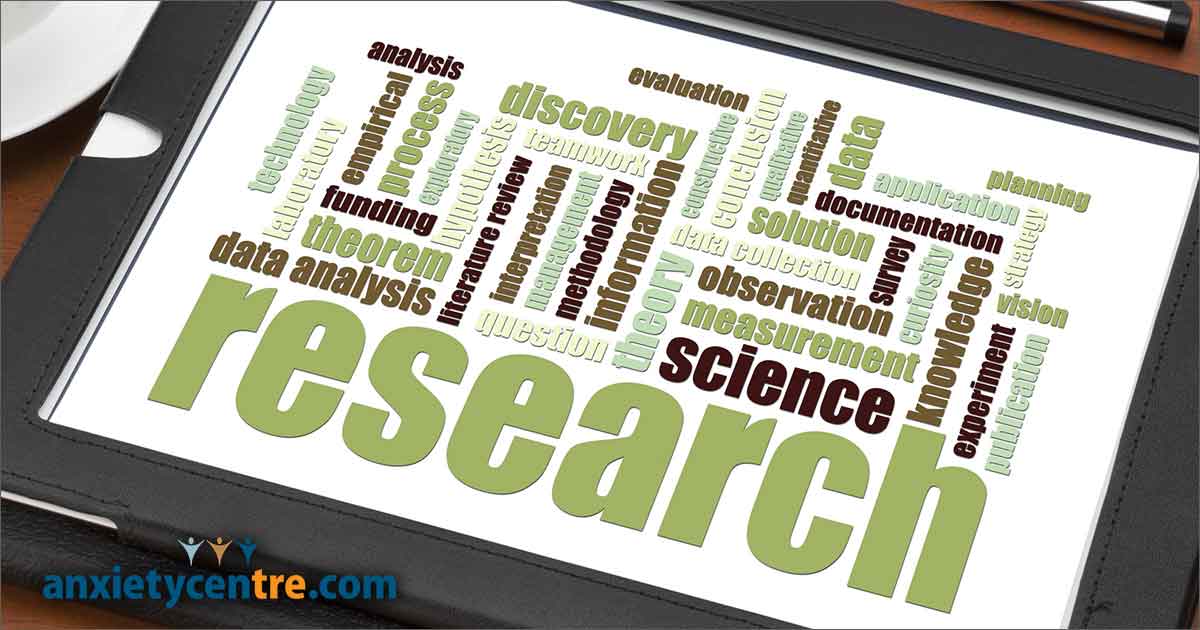 Having healthy social supports and face-to-face interactions can reduce stress, anxiety, and depression. Moreover, they can be an important part of anxiety disorder and depression recovery.

While ‘electronic’ social interactions can be helpful, too, face-to-face interactions provide much better results.

Below is recent research that verifies the benefits of regular face-to-face interactions:

PORTLAND, Ore. - In a slight knock on digital and telephone communications, a new study points to the unsurpassed mental health benefits of regular face-to-face social interactions among older adults. Study participants who regularly met in person with family and friends were less likely to report symptoms of depression, compared with participants who emailed or spoke on the phone. The gains people derived from face-to-face socializing endured even years later. The findings were published online today in the Journal of the American Geriatrics Society.

"Research has long-supported the idea that strong social bonds strengthen people's mental health. But this is the first look at the role that the type of communication with loved ones and friends plays in safeguarding people from depression. We found that all forms of socialization aren't equal. Phone calls and digital communication, with friends or family members, do not have the same power as face-to-face social interactions in helping to stave off depression," says Alan Teo, M.D., M.S., lead author, assistant professor of psychiatry at Oregon Health & Science University, and researcher at the VA Portland Health Care System.

Teo and colleagues assessed more than 11,000 adults aged 50 and older in the United States who participated in the longitudinal Health and Retirement Study at the University of Michigan. Researchers examined the frequency of in-person, telephone and written social contact, including email. Then they looked at the risk of depression symptoms two years later, adjusting for potential confounding factors including health status, how close people lived from family and pre-existing depression.

The researchers found that having little face-to-face social contact nearly doubles your risk of having depression two years later. Researchers reported that having more or fewer phone conversations, or written or email contact, had no effect on depression.

The study also detected significant differences between the types of individuals - family member versus friend - that participants should socialize with in order to have the most impact on their depression levels. The researchers found that among adults aged 50 to 69, frequent in-person contact with friends reduced subsequent depression. In contrast, adults 70 and older benefited from in-person contact with children and other family members.

Return to our Anxiety Tips page.

anxietycentre.com: Information, support, and therapy for anxiety disorder and its symptoms, including Regular Face-To-Face Social Interactions Can Reduce Stress, Anxiety, And Depression.

I want you to know I appreciate your help and I will never forget you and what you did for me. I am free and I am healthy. I don't know where I would be without you. Everyday I am grateful for being able to mature with you helping me.
April, USA