“The more anxious or stress-reactive an individual is, the stronger the bottom-up signal we observed from the amygdala to the dorsolateral prefrontal cortex,” said the study’s senior author, Vinod Menon, PhD, the Rachael L. and Walter F. Nichols, MD, Professor and professor of psychiatry and behavioral sciences. “This indicates that the circuit is being hijacked in more anxious children, and it suggests a common marker underlying these two clinical measures, anxiety and stress reactivity.” 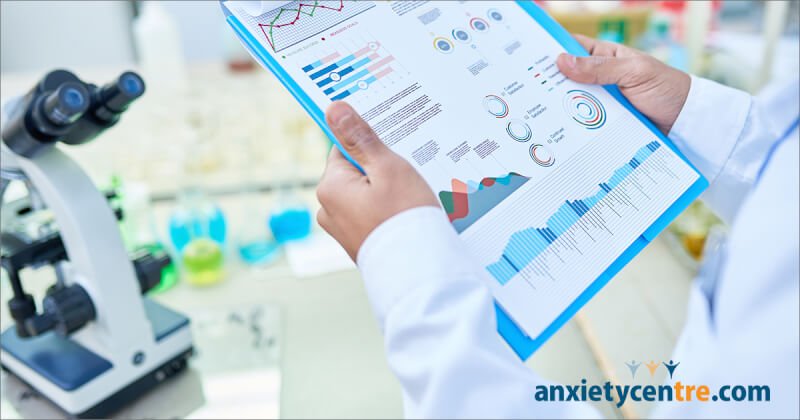 There are many theories that attempt to explain the reasons for the dramatic increase. Yet, there is still much that is unexplained.

The following statistics and facts about anxiety disorder and other mental health challenges could shed some light on the state of today's mental health.

anxietycentre.com: Information, support, and therapy for anxiety disorder and its symptoms, including the anxiety and other mental health statistics and facts.

My symptoms have pretty much all gone away, and I feel like I am living again. It’s a wonderful feeling!
Shelly, Canada