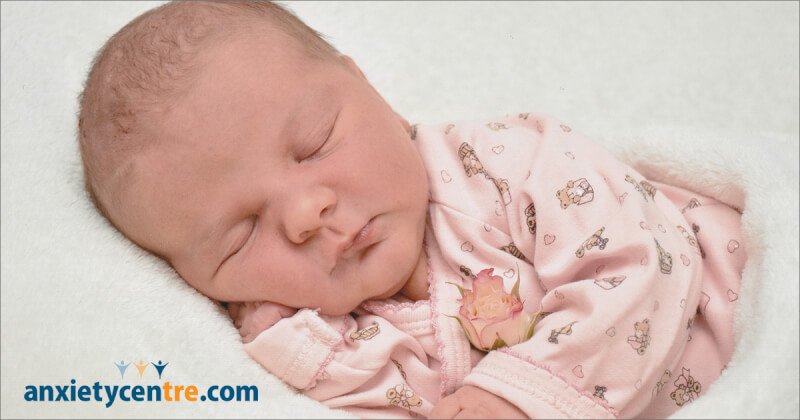 Research to date is clear: marijuana use in adolescents can damage brain development, which can increase the risk of psychosis in teens.

With that danger in mind, researchers wanted to know if babies who nurse from mothers who use marijuana were exposed to this risk, as well. As it turns out, they are…and far more than the researchers expected.

Researchers found that 63 percent of breast milk samples from mothers using marijuana contained traces of the drug. Moreover, this drug was found up to six days after use.

The researchers noted, “Because the brain rapidly develops during the time period when, ideally, a child’s main source of nutrition is human milk, brain development may be altered by ∆9-THC exposure.

Authors of previous studies have suggested that prenatal exposure to cannabis may interfere with brain development resulting in deficits in cognitive and behavioral function.[1][2] It is reasonable to speculate that ∆9-THC, 11-OH-THC, or cannabidiol exposure during breastfeeding, depending on the dose and timing, could influence normal brain development of a child.”[3]

Marijuana found in breast milk up to six days after use

With the legalization of marijuana in several states, increased use for both medicinal and recreational purposes has been documented in pregnant and breastfeeding women. Although national organizations like the American Academy of Pediatrics recommend that breastfeeding mothers do not use marijuana, there has been a lack of specific data to support health or neurodevelopmental concerns in infants as a result of exposure to tetrahydrocannabinol (THC) or other components of marijuana via breast milk.

To better understand how much marijuana or constituent compounds actually get into breast milk and how long it remains, researchers at University of California San Diego School of Medicine conducted a study, publishing online August 27 in Pediatrics.

Fifty-four samples from 50 women who used marijuana either daily, weekly or sporadically -- with inhalation being the primary method of intake --- were examined. Researchers detected THC, the primary psychoactive component of marijuana, in 63 percent of the breast milk samples for up to six days after the mother's last reported use.

"Pediatricians are often put into a challenging situation when a breastfeeding mother asks about the safety of marijuana use. We don't have strong, published data to support advising against use of marijuana while breastfeeding, and if women feel they have to choose, we run the risk of them deciding to stop breastfeeding -- something we know is hugely beneficial for both mom and baby," said Christina Chambers, PhD, MPH, principal investigator of the study, professor in the Department of Pediatrics at UC San Diego School of Medicine and director of clinical research at Rady Children's Hospital-San Diego.

The World Health Organization recommends exclusive breastfeeding for up to six months. Early breastfeeding is associated with a reduced risk of obesity, asthma and sudden infant death syndrome and with improved immune health and performance on intelligence tests. In mothers, breastfeeding has been associated with lower risks for breast and uterine cancer and type 2 diabetes.

Cannabinoids -- marijuana's active compounds, such as THC -- like to bind to fat molecules, which are abundant in breast milk. This stickiness has suggested that, in women who use marijuana, these compounds can end up in breast milk, raising concerns about their potential effects on nursing babies.

"We found that the amount of THC that the infant could potentially ingest from breast milk was relatively low, but we still don't know enough about the drug to say whether or not there is a concern for the infant at any dose, or if there is a safe dosing level," said Chambers, co-director of the Center for Better Beginnings at UC San Diego. "The ingredients in marijuana products that are available today are thought to be much more potent than products available 20 or 30 years ago."

The samples of breast milk used for the study were obtained from mothers who joined the Mommy's Milk Human Milk Research Biorepository at UC San Diego, a program that focuses on looking at the numerous benefits of breast milk at the molecular level. Chambers and her research team collaborated with Skaggs School of Pharmacy and Pharmaceutical Sciences at UC San Diego to measure the levels of marijuana in the samples.

Chambers said the results are a stepping stone for future research. More studies need to be done, not only to determine the long-term impact of marijuana in breast milk for children, but more specifically: "Are there any differences in effects of marijuana in breast milk for a two-month-old versus a 12-month-old, and is it different if the mother smokes versus eats the cannabis? These are critical areas where we need answers as we continue to promote breast milk as the premium in nutrition for infants."

anxietycentre.com: Information, support, and therapy for anxiety disorder and its symptoms, including Marijuana Found In Breast Milk.

Stacey and Anxietycentre.com have truly changed my life. Stacey has been a huge part of helping me find myself, my voice, and my strength!
Mandi, USA.