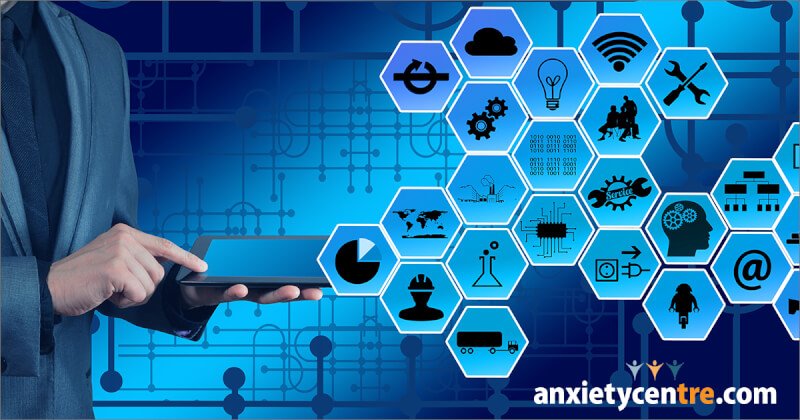 The results obtained from a sample of 51,547 respondents suggest a need to improve both the recognition and treatment of anxiety disorders.

Our research arrived at a similar conclusion where most anxiety disorder sufferers don't get the help they need. For those that do receive treatment, only a small percentage receive appropriate treatment. Consequently, many suffer with anxiety disorder symptoms for years.

Barcelona, XX of January of 2018 - The director of the Epidemiology and Public Health programme at the Hospital del Mar Medical Research Institute (IMIM) and CIBER Epidemiology and Public Health (CIBERESP) researcher, Jordi Alonso, was commissioned by the World Mental Health to lead an international study into the adequacy of anxiety disorder treatment across the globe. The results, from a sample of more than 51,500 individuals from 21 different countries, reveals that 10% of people suffer anxiety. Of these, only 27.6% have received some type of treatment, and this was considered appropriate in only 9.8% of the cases. It is the first time a study has described the treatment gap in anxiety disorders at an international level.

"It is estimated that anxiety disorders affect 10% of the global population. These are pathologies that tend to be chronic, comorbid, and associated with a significant disability. If we add to this the fact that in 2010 they cost a group of 30 European Union countries €74,400 million, it is clear that this is an important public health problem", explains Jordi Alonso.

The frequency of the disorder varies a great deal between countries. It has been calculated that anxiety disorders affect 5.3% of African populations while the figure is 10.4% for European environments. It should also be noted that some anxiety disorders, particularly phobias, social anxiety, and separation anxiety, start very early on (from 5 to 10 years of age), while other anxiety disorders such as generalised anxiety disorder, panic disorder, and post-traumatic stress disorder tend to appear between the ages of 24 and 50, and have a much broader transnational variation.

"Adequate treatment for an anxiety disorder that has been evolving over a 12-month period is considered to be either pharmacological treatment involving at least four visits to the doctor or psychotherapeutic treatment including at least 8 visits. Suitable treatment for this pathology would prevent the disorder becoming chronic and reduce the chances of comorbidity with other physical or mental illnesses, such as depression", explains Victor Pérez, director of the Hospital de Mar's Institute of Psychiatry and Addiction.

The low proportion of patients who receive adequate treatment for anxiety disorders is due to various factors. In many cases, neither the patient nor the health system recognises the need for care. In fact, only 41.3% of people suffering anxiety are aware of their need for treatment, and when the anxiety is not combined with another type of disorder, this percentage goes down to 26.3%. To this are added the weaknesses of the health system, treatment costs, and the stigma perceived by sufferers of these disorders, which further limits their treatment. Even in high-income countries, only one-third of individuals with anxiety disorders receive treatment, with the exception of the United States, where care rates are considerably higher.

"Health literacy and awareness should be promoted in those countries where the need is not recognised, usually middle and/or low income countries, and the variability associated with the level of income and revenues of a country should also be reduced. It is important to encourage healthcare providers to follow clinical guidelines to improve treatment quality when it comes to anxiety disorders", concludes Jordi Alonso.

anxietycentre.com: Information, support, and therapy for anxiety disorder and its symptoms, including 1 in 10 Anxiety Disorder Sufferers Receives The Right Treatment.