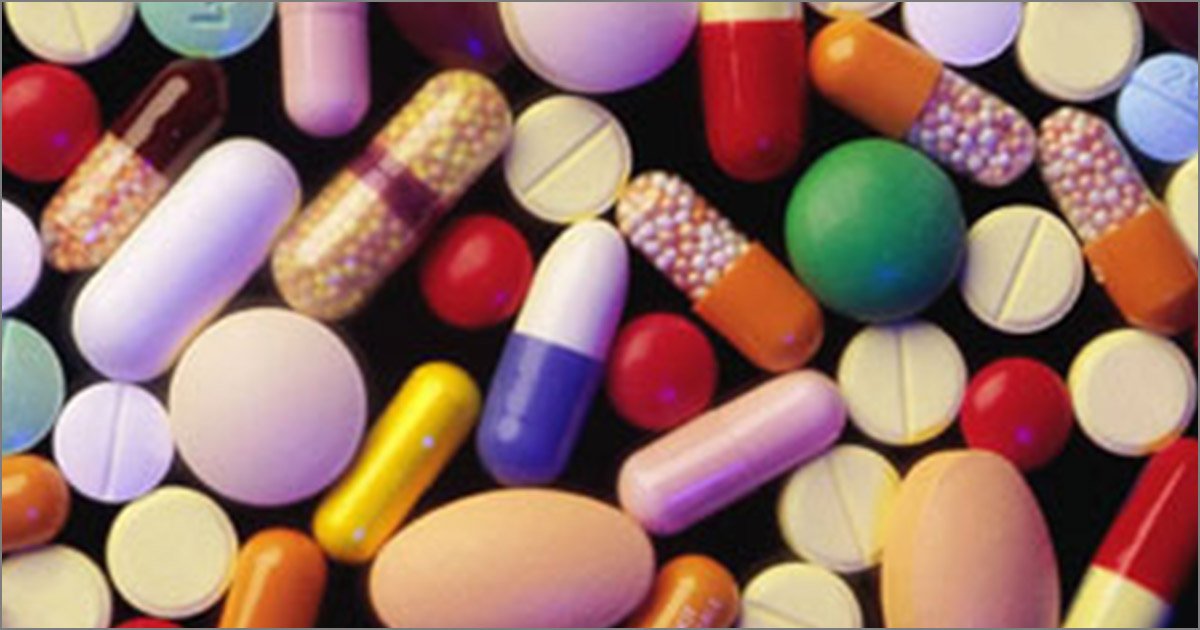 Anxiety Disorder Myth #6: Another common anxiety myth is that you need medication to overcome anxiety disorder

For the last twenty or so years, many in the medical and mental health communities said that the best treatment for anxiety disorder was the combination of medication and Cognitive Behavioral Therapy (talk therapy). Many also insisted that you can’t overcome a struggle with anxiety disorder without the use of medication.

But is that opinion true? No, it isn’t.

The medication notion reverts back to the days when medical and mental health professionals believed anxiety disorder was caused by a chemical imbalance in the brain. Based on this theory, they believed you needed to first correct the chemical imbalance and then address some of the behaviors that resulted from a struggle with anxiety. In this regard, they were half right.

The placebo effect is another aspect to consider. Research has found that much of the benefit of anti-anxiety and antidepressant medications comes from the placebo effect. And that makes sense.

Since anxiety is caused by a troubled state of mind, if a person thinks his medication can help reduce his symptoms, naturally he will fret less, which all by itself can reduce anxiety and the stress impact on the body. This reduced anxiety and stress can make him feel better.

Nevertheless, medication is not required to overcome anxiety disorder. We eliminate anxiety disorder by addressing the body’s overly stressed state (which eliminates anxiety symptoms) and the behaviors that motivate apprehensive behavior. This can be all accomplished through talk therapy, natural means, support, and effort.

Believing that medication is required to overcome anxiety disorder comes with many problems.

The most common include:

All of these examples can impair the body’s ability to realize meaningful progress.

4. Medication has been linked to a rebound of symptoms
Research has shown that anti-anxiety and antidepressant medications are notorious for causing chemical-related rebounds after discontinuation. These rebounds can shake the confidence of someone who is working at overcoming a struggle with anxiety unwellness.

Overcoming anxiety unwellness is a challenge on its own. Adding medication related problems often only adds more challenges on the road to lasting recovery.

Anxiety isn't something that needs to be cured because it isn’t an illness. Dealing with our apprehensive behaviors, which cause problematic anxiety, solves the entire anxiety unwellness problem. This behavioral work is required regardless if medication is used.

In addition to the above four problems with medication, medication can make a person feel much worse. Approximately one third of people who take anti-anxiety and antidepressant medications feel worse. And for some, much worse.

Feeling worse can complicate anxiety unwellness recovery. Feeling worse due to medication can also lead a person to believe that there isn’t any hope of recovery and that they are doomed to a life of symptoms and misery. These conclusions can easily sabotage recovery.

But if you believe anxiety is a behavior you can work at changing and that you don’t need medication to make full and lasting recovery, that realization alone can bring hope. Hope is an important ingredient to making and sustaining healthy change.

As you learn and adopt healthy ways of coping with adversity, uncertainty, and risk your confidence will grow and you can return to a normal lifestyle free of problematic anxiety issues.

There are many reasons to be optimistic. Anyone can learn and adopt less anxious ways of approaching life. Consequently, no one needs to suffer with anxiety unwellness. Life can be great again…and without the burden of problematic anxiety!

Join Recovery Support
The combination of good self-help information and working with an experienced anxiety disorder therapist, coach, or counselor is the most effective way to address anxiety and its many symptoms. Until the core causes of anxiety are addressed – which we call the underlying factors of anxiety – a struggle with anxiety unwellness can return again and again. Dealing with the underlying factors of anxiety is the best way to address problematic anxiety.
Available Therapists
Make Appointment

anxietycentre.com: Information, support, and therapy for anxiety disorder and its symptoms, including the anxiety myth: You Need Medication To Overcome Anxiety Disorder.