Anxiety And Biological Problem With The Brain 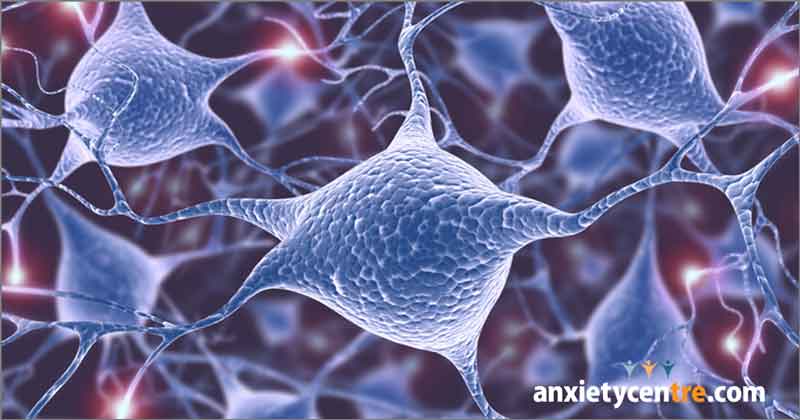 Myth #3: Anxiety disorder is caused by a biological problem with the brain.

Up until a few short years ago, another commonly held myth was that a biological problem with the brain caused anxiety disorder and its symptoms.

It was then surmised that these abnormal “brain patterns” caused issues with anxiety disorder.

The problem with this theory is that it was based on a misinterpretation of the MRI and fMRI scans and not that the scans actually showed a biological problem.

MRI and fMRI scans can only confirm electrical activity, blood flow, and oxygen utilization in the brain. They can’t, by themselves, determine what is causal and what is an effect. Those conclusions require interpretation.

While these technologies can see patterns, they DO NOT show “why” a person thinks the way he does. Thinking in a certain manner will cause the brain to “light up” in some areas and not in others.

As Dr. David Burns, author of the popular book “The Feeling Good Handbook,” states, “If you’re feeling sad, your brain may show one pattern; if you’re feeling happy or excited, it may show another.”

Yes, MRI and fMRI technologies can be helpful in the diagnostic process for some medical conditions. They CANNOT, however, determine "why" anxiety and depressive disorders occur. It’s not within their capability.

Furthermore, similar to the chemical imbalance and genetic predisposition theories, practical evidence disproves that anxiety disorder is caused by a biological problem with the brain.

For example, everyone experiences anxiety from time to time. Does this mean everyone has a biological problem with the brain?

No, not at all. It just means we can all behave anxiously from time to time since a certain style of behavior creates anxiety.

Those who experience anxiety as a disorder – when apprehensive behavior interferes with a normal lifestyle – merely behave more apprehensively than others.

Moreover, many people have overcome anxiety disorder by addressing anxiety disorder’s underlying factors. Their success was based on behavioral modification and not on an operation or medication to fix a biological problem with the brain.

Research has shown that these differences reverse with the resolution of anxiety disorder via Cognitive Behavioral Therapy (CBT).[2]

And yes, chronic stress can cause our thoughts to seem more dire and urgent due to how chronic stress affects the brain.[3] But again, reducing stress and allowing time for the body to recover can reverse this increase.

So, no, anxiety disorder is not caused by a biological problem with the brain. Fortunately, this theory, for the most part, has disappeared over the last few years.

Believing anxiety is caused by a biological problem with the brain places the solution outside of our control.

If a person believes his faulty brain is the reason for a struggle with anxiety disorder, he might conclude there is nothing he can do about it.

This conclusion makes him a victim of anxiety disorder rather than being empowered to make healthy change.

Anxiety is a result of a certain style of behavior and not caused by a problem with the brain.

Dealing with the true cause of anxiety disorder – the underlying factors that motivate overly anxious behavior – eliminates problems with anxiety.

When you successfully address the cause of anxiety disorder, you eliminate the problem and its symptoms.

If you believe your anxiety is caused by something outside of your control that you can never “correct” or resolve, the implications of that realization could make you feel more anxious, and even depressed.

When people feel hopeless, helpless, and trapped (depressed), this mindset can produce the very outcome they fear and dread, which can create more anxiety and depression.

But if you believe anxiety stems from behavior you can work at changing, that realization alone can bring hope, which can alleviate unnecessary anxiety and feelings of being depressed.

Anxiety isn’t about something that’s “gone wrong” in the brain you can’t correct. Anxiety is about behavior we can change.

All of us at anxietycentre.com have experienced anxiety disorder and its symptoms. We know how out of control it can seem.

But we’ve also overcome it. We know the road to recovery because we traveled it ourselves.

If you’d like to overcome anxiety disorder and its symptoms, we can help. No one needs to suffer needlessly!

anxietycentre.com: Information, support, and therapy for anxiety disorder and its symptoms, including the anxiety myth that anxiety is caused by a biological problem with the brain..

Sheri has been such a blessing in my life. She is the perfect balance of professional and friend. I can't recommend her enough.
Krista C., USA