Does Anxiety Mean We Are Weak Minded? 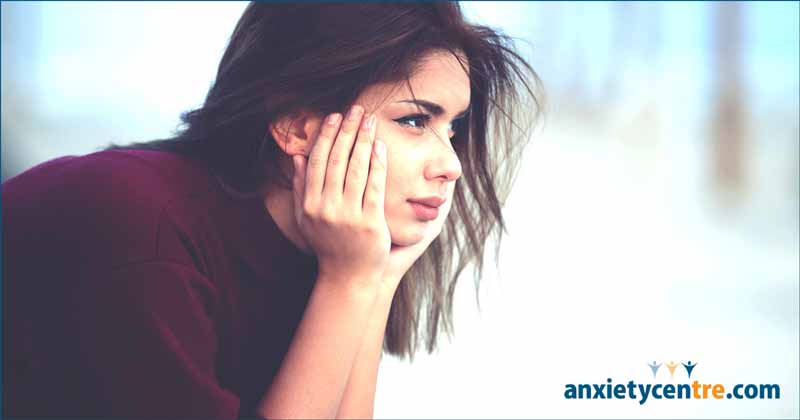 Are People Who Struggle With Anxiety Disorder Weak-Minded, Mentally Deficient, Or Less Intelligent?

Someone told me that people who struggle with anxiety disorder are generally weak-minded, mentally deficient, and less intelligent. This hurt me because I didn’t think of myself that way. He also said that if I didn’t get a ‘grip’ I wouldn’t amount to much? Is this true?

In fact, there is research to support the idea that people who struggle with anxiety issues are generally highly intelligent with above average IQs.[1][2][3]

As you can see, the notion that anxiety disorder sufferers are generally weak-minded and less intelligent is unfounded.

Many of us struggle with anxiety issues not because we are deficient in some way, but because we experienced adversity when growing up, such as abuse, rejection, trauma, over criticalness, over protection, and abandonment, to name a few.

Because of these early-life adversities, we learned to cope with adversity, uncertainly, and risk in unhealthy, anxious ways, making our approach to life more anxious than others.

Again, we struggle with anxiety disorder NOT because there is something wrong with us or because we are inferior in some way, but because we’ve adopted an overly anxious approach to life.

Identifying and successfully addressing the underlying factors that cause issues with anxiety – those behaviors (thoughts and actions), situations, and circumstances that motivate an overly anxious approach to life eliminates a struggle with problematic anxiety.

Once these underlying factors are identified and successfully addressed, they stop creating issues with unhealthy anxiety.

With this in mind, if some people have the view that anxiety disorder sufferers are inferior in some way, we want to extend them grace and mercy because their comments are based on a lack of understanding of anxiety disorder and of those who struggle with it.

anxietycentre.com: Information, support, and therapy for anxiety disorder and its symptoms, including Are People Who Struggle With Anxiety Disorder Weak-Minded, Mentally Deficient, Or Less Intelligent?

I am so deeply grateful for anxietycentre.com. You are truly angels. My life has returned to normal.
Stefan W., Australia