Can Anxiety Cause Seizures? 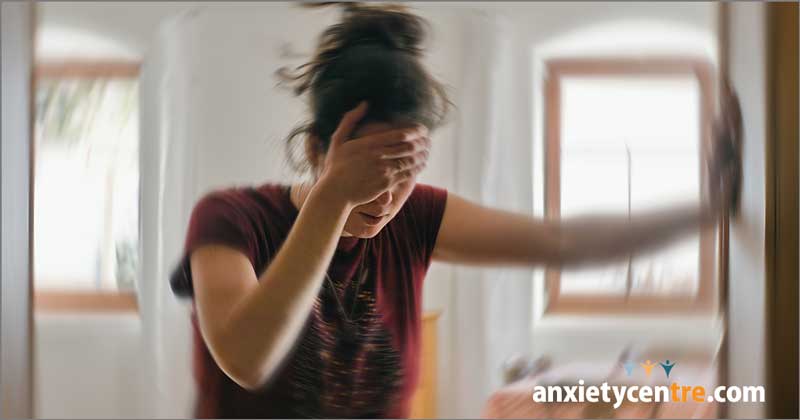 Can anxiety cause seizures?

If you’ve been diagnosed with epilepsy, anxiety and stress are known epileptic seizure triggers.[1]

Epilepsy is thought to be a central nervous system (neurological) disorder caused by abnormal brain activity.

Reducing anxiety and stress can reduce epileptic seizures for those people who have seizures triggered by them.

PNES are thought to be caused by psychological or psychiatric reasons for some people.

Here again, reducing anxiety and stress can reduce Psychogenic Nonepileptic Seizures for those people who have seizures triggered by them.

Addressing your mental health issues with a mental health professional, such as our recommended therapists, is the most effective way to succeed.

Anxiety and the stress it causes (acute and chronic) can cause seizure-like episodes that aren’t epileptic or Psychogenic Nonepileptic Seizures.

So, yes, anxiety can cause seizure-like episodes with symptoms like PNES.

To name a few. You can read more about each of these symptoms in the Anxiety Symptom section.

For instance, high degrees of stress (acute and chronic) can increase nervous system activity and blood flow to the brain so much that some people have seizure-like episodes, as described.

Much like how a blender increases its speed when you turn up the voltage, stress can increase the electrical activity in the nervous system (which includes the brain) so much that it triggers seizure-like episodes for some people.

Generally, these episodes are short – a few moments to minutes – and subside with calming the body and nervous system, such as stress reduction, rest, and regular good sleep.

You can reduce and eliminate incidences of PNES and anxiety-caused seizure-like episodes by reducing and eliminating anxious behavior and stress.

anxietycentre.com: Information, support, and therapy for anxiety disorder and its symptoms, including: Can Anxiety Cause Seizures?

Thanks again,. May God continue to bless you, all the others at anxietycentre.com, and the work that you do. It has truly changed my life.
D.B., USA