Stop And Smell The Roses - It’s True, It Does Make People Happier 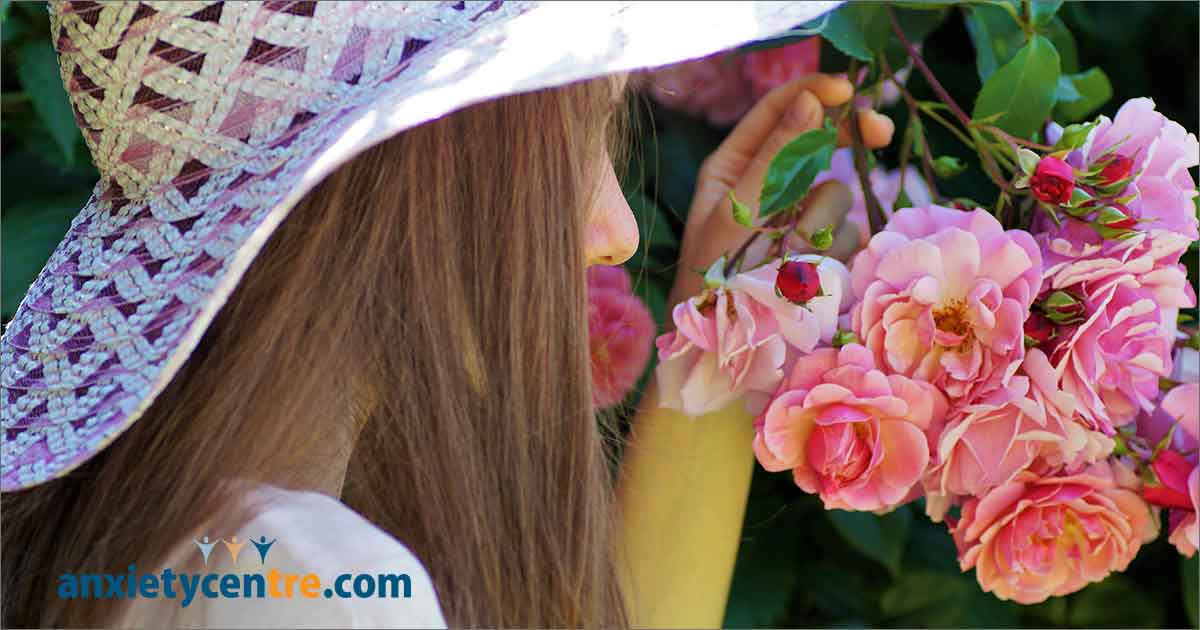 Over and over, research has found that being in nature is therapeutic. Here is another study that found those who just stopped and appreciated nature, even for a few moments, experienced an increase in happiness and well-being.

Science Confirms You Should Stop And Smell The Roses

Short nature intervention can bring out the best in people

Is it any wonder that most happiness idioms are associated with nature? Happy as a pig in muck, happy as a clam, happy camper.

A UBC researcher says there's truth to the idea that spending time outdoors is a direct line to happiness. In fact, Holli-Anne Passmore says if people simply take time to notice the nature around them, it will increase their general happiness and well-being.

Passmore, a PhD psychology student at UBC's Okanagan campus, recently published research examining the connection between taking a moment to look at something from the natural environment and personal well-being. A recent study involved a two-week 'intervention' where participants were asked to document how nature they encountered in their daily routine made them feel. They took a photo of the item that caught their attention and jotted down a short note about their feelings in response to it.

Other participants tracked their reactions to human-made objects, took a photo and jotted down their feelings, while a third group did neither. Passmore explains that examples of nature could be anything not human built: a house plant, a dandelion growing in a crack in a sidewalk, birds, or sun through a window.

"This wasn't about spending hours outdoors or going for long walks in the wilderness," Passmore says. "This is about the tree at a bus stop in the middle of a city and the positive effect that one tree can have on people."

Passmore, who studies wellness, says she was 'overwhelmed' not only by the response of her 395 study participants--more than 2,500 photos and descriptions of emotions were submitted--but also by the impact that simply noticing emotional responses to nearby nature had on personal well-being. And their prosocial orientation--a willingness to share resources and the value they placed on community.

There is scientific documentation that people who live in greenspaces generally seem to be happier, and may live longer than those who don't. Passmore is taking that research further. This study is one of a series by a research team in UBC Okanagan's psychology department known as the "Happy Team" which is providing evidence that nature can increase happiness.

"The difference in participants' well-being--their happiness, sense of elevation, and their level of connectedness to other people, not just nature--was significantly higher than participants in the group noticing how human-built objects made them feel and the control group."

anxietycentre.com: Information, support, and coaching/counseling/therapy for problematic anxiety and its sensations and symptoms, including the latest in anxiety research how stop and smell the roses does increase happiness and well-being.