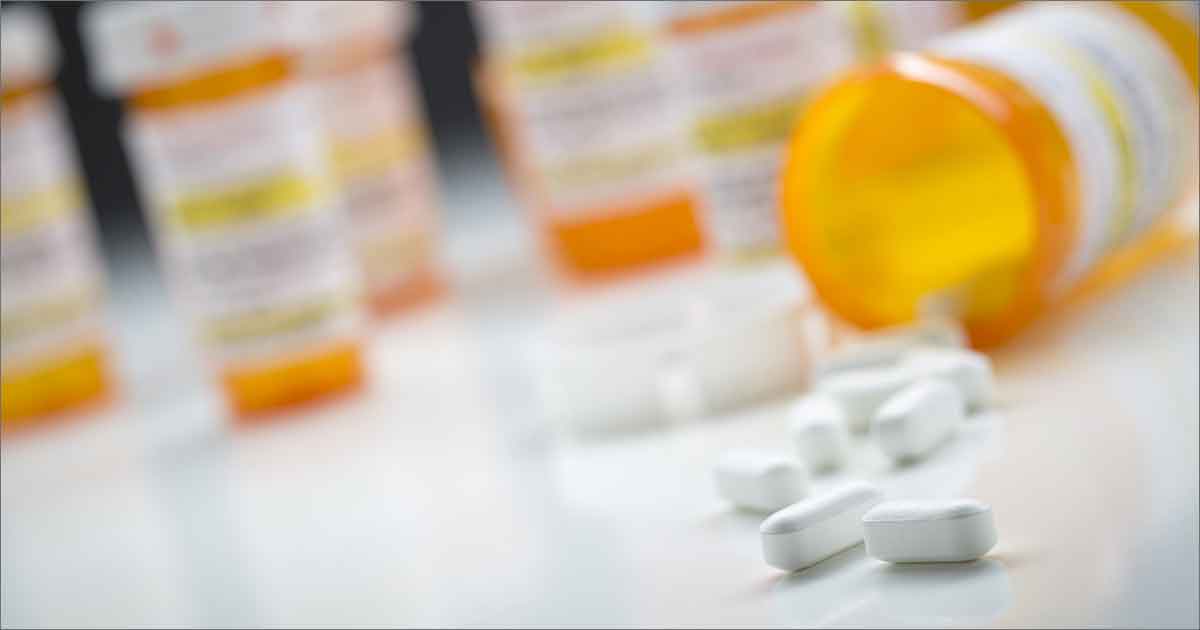 Earlier this year (2017), a study done by researchers at the University of Regina, Canada, found SSRIs were linked to a two-fold increase in risk for Alzheimer’s and other dementias. The association they found was even stronger for people who took SSRI antidepressants before the age of 65.

More recently, a study by researchers led by Francis Mawanda, PhD, University of Iowa, Iowa City, and published in the May issue of Journal of the American Geriatrics Society reported that SSRI antidepressants were tied to an increased risk of Dementia in those suffering from Post-traumatic Stress Disorder (PTSD).

"Patients diagnosed with PTSD using SSRIs [selective serotonin reuptake inhibitors], NA [novel antidepressants], or AA [atypical antipsychotics] were significantly more likely to be diagnosed with dementia compared to both those with and without a PTSD diagnosis but without any identified psychotropic medication use at baseline," said lead author, Francis Mawanda.

The connection wasn’t limited to SSRI medications. These researchers found other types of psychotropic medications used to treat PTSD, such as antipsychotics, sedatives, and tranquilizers also increased the risk. In fact, they found those who took multiple medications saw an even greater risk.

Since the ‘chemical imbalance theory’ as a cause for anxiety disorder, including PTSD, was debunked in 2011, and since numerous data have shown that antidepressants perform no better than placebo, exposing PTSD sufferers to potentially harmful long-term adverse effects is now being questioned.

"I think the findings warrant further study, because the ramifications of this are pretty major," said Elspeth Cameron Ritchie, MD, MPH, chief of mental health for community-based outpatient clinics with the US Department of Veterans Affairs in Washington, DC.

We aren’t advocates of SSRI medications for many reasons. Two most notable are their ineffectiveness overall and the potential for unidentified long-term negative effects, such as Alzheimer’s, other forms of dementias, and long-term medical problems.

There are numerous natural ways to overcome issues with problematic anxiety. This is why we recommend those approaches rather than via psychotropic medications. Natural approaches are highly effective and don’t have the potential for negative long-term effects.

You can read the press release below:

PTSD, certain prescriptions for PTSD may raise risk for dementia

Researchers are discovering that post-traumatic stress disorder (PTSD) is a significant risk factor in developing dementia. Dementia is a memory problem that affects a person's ability to carry out usual tasks. Dementia is a leading cause of serious illness, disability, and death. It often requires care in a nursing home or other long-term care facility for people aged 65 and older.

Until now, researchers didn't know whether the kinds of medications used for people with PTSD could increase risks for dementia. (These medications include including antidepressants, antipsychotics, sedatives, or tranquilizers.) A new study, published in the Journal of the American Geriatrics Society, examined this connection.

In their study, researchers examined information from 3,139,780 veterans aged 56 and older. At the beginning of the study, in 2003, the veterans were receiving health care from a Veterans Health Administration facility. Almost all the veterans were male and 82% were white.


Of the veterans in the study, 5.4% had been diagnosed with PTSD. As the researchers looked at the data over the study's nine-year follow-up period, they also included veterans who were diagnosed with dementia.

Research has previously shown that veterans with PTSD are more likely to have health problems linked to a higher risk for dementia. These include traumatic brain injury, diabetes, chronic obstructive pulmonary disease (COPD), psychiatric disorders, substance abuse, and other health issues.

In this study, researchers discovered that taking certain antidepressants, tranquilizers, sedatives, or antipsychotic medications significantly increased veterans' risks for developing dementia compared to the risks for veterans who didn't take such medications.

The increase in the risk of dementia for veterans taking the drugs was the same whether or not they were diagnosed with PTSD. (This is compared to veterans who weren't taking these drugs.)

What's more, veterans who used three classes of medications were also more likely to be diagnosed with dementia whether or not they had PTSD. These medicines include:

The researchers noted that an interaction among these "psychoactive" drugs could potentially affect how PTSD impacts a person's risk for developing dementia. The researchers concluded that further research should be conducted to learn more about PTSD and psychoactive drugs, including dosage, how long to take the medications, and which people could most benefit from them.

Anxietycentre.com: Information, support, and therapy for anxiety disorder and its symptoms, including the latest anxiety research: SSRIs Tied To Increased Risk Of Dementias.