No, A Serotonin Transporter Gene Variant Does Not Cause Depression 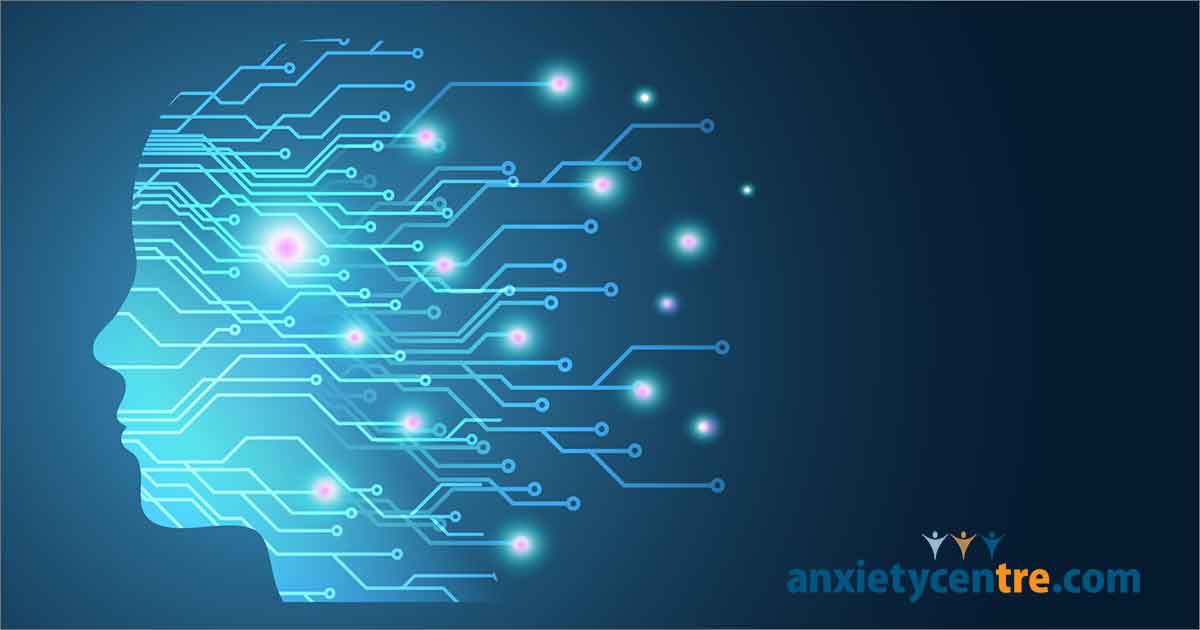 Over the years, we’ve heard claims that genes cause mental illness. But practical evidence shows otherwise. Why the disconnect? Faulty research leads to faulty assumptions that become widely accepted and standardized.

Fortunately, there are enough independent researchers to eventually catch errors. A Washington University School of Medicine study, published in 2017, in the journal Molecular Psychiatry, found just that: an error. The researchers found that prior research linking the serotonin-related gene, stressful life events and depression risk was wrong.

Consequently, thinking on this issue has done a complete reversal. You can read the condensed version of the press release below:

New research findings often garner great attention. But when other scientists follow up and fail to replicate the findings? Not so much.

In fact, a recent study published in PLOS One indicates that only about half of scientific discoveries will be replicated and stand the test of time. So perhaps it shouldn't come as a surprise that new research led by Washington University School of Medicine in St. Louis shows that an influential 2003 study about the interaction of genes, environment and depression may have missed the mark.

Since its publication in Science, that original paper has been cited by other researchers more than 4,000 times, and some 100 other studies have been published about links between a serotonin-related gene, stressful life events and depression risk. It indicated that people with a particular variant of the serotonin transporter gene were not as well-equipped to deal with stressful life events and, when encountering significant stress, were more likely to develop depression.

Such conclusions were widely accepted, mainly because antidepressant drugs called selective serotonin reuptake inhibitors (SSRIs) help relieve depression for a significant percentage of clinically depressed individuals, so many researchers thought it logical that differences in a gene affecting serotonin might be linked to depression risk.

But in this new study, the Washington University researchers looked again at data from the many studies that delved into the issue since the original publication in 2003, analyzing information from more than 40,000 people, and found that the previously reported connection between the serotonin gene, depression and stress wasn't evident. The new results were published on April 4 in the journal Molecular Psychiatry.

"Our goal was to get everyone who had gathered data about this relationship to come together and take another look, with each research team using the same tools to analyze data the same way," said the study's first author, Robert C. Culverhouse, PhD, an assistant professor of medicine and of biostatistics. "We all ran exactly the same statistical analyses, and after combining all the results, we found no evidence that this gene alters the impact stress has on depression."

Over the years, dozens of research groups had studied DNA and life experiences involving stress and depression in the more than 40,000 people revisited in this study. Some previous research indicated that those with the gene variant were more likely to develop depression when stressed, while others didn't see a connection. So for almost two decades, scientists have debated the issue, and thousands of hours of research have been conducted. By getting all these groups to work together to reanalyze the data, this study should put the questions to rest, according to the researchers.

"The idea that differences in the serotonin gene could make people more prone to depression when stressed was a very reasonable hypothesis," said senior investigator Laura Jean Bierut, MD, the Alumni Endowed Professor of Psychiatry at Washington University. "But when all of the groups came together and looked at the data the same way, we came to a consensus…this particular gene is not."

Culverhouse noted that finally, when it comes to this gene and its connection to stress and depression, the scientific method has done its job.

"Experts have been arguing about this for years," he said. "But ultimately the question has to be not what the experts think but what the evidence tells us. We're convinced the evidence finally has given us an answer: This serotonin gene does not have a substantial impact on depression, either directly or by modifying the relationship between stress and depression."

anxietycentre.com: Information, support, and coaching/counseling/therapy for problematic anxiety and its sensations and symptoms, including the latest in anxiety research on why a serotonin transporter gene variant does not cause depression.