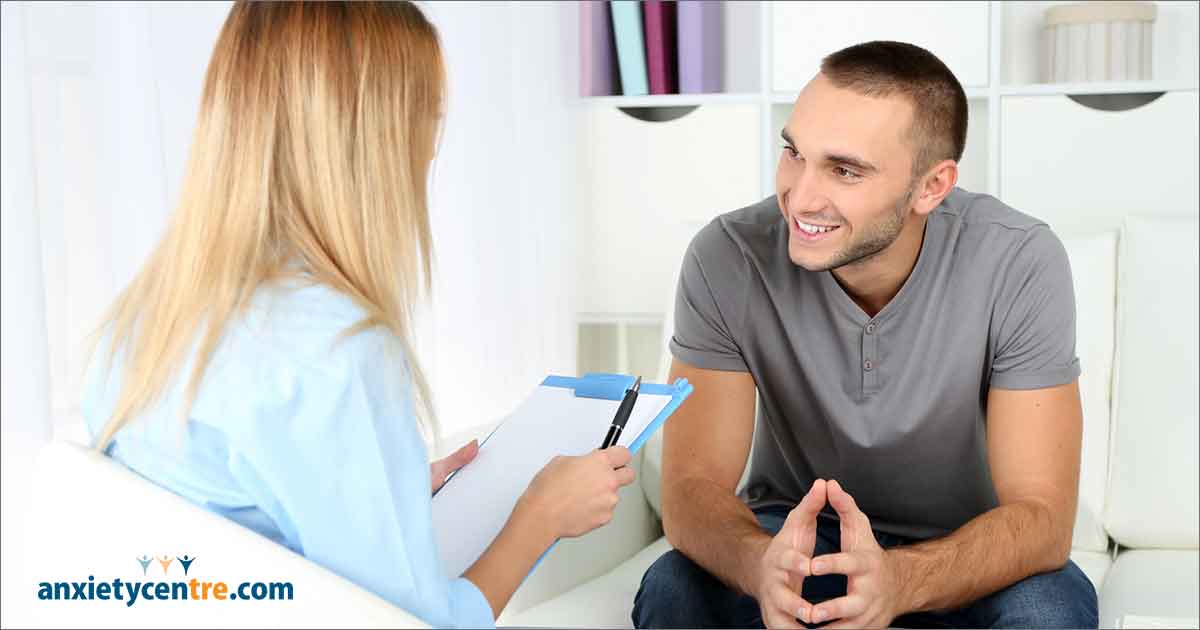 There have been many theories about the cause and treatment of anxiety disorder, including Post-Traumatic Stress Disorder (PTSD), a debilitating condition associated with experiencing or witnessing trauma. Military personnel, law enforcement officers, emergency responders, and medical professionals (doctors and nurses) experience higher rates of PTSD than other professions.

As research continues to show that anxiety disorder, including PTSD, is caused by behavior (the ways we think and act), effective treatments, such as therapy and psychotherapy, are proving successful in providing lasting relief.

The research below is another example of how therapy/psychotherapy is effective in overcoming issues with anxiety, including PTSD.

Both civilians and military veterans with post-traumatic stress disorder (PTSD) reap long-term benefits from psychotherapies used for short-term treatment, according to a new study from Case Western Reserve University.

The findings suggest effective and lasting approaches for symptoms of PTSD-a debilitating and typically chronic disorder that rarely diminishes spontaneously and is associated with significant distress, impairment and considerable economic costs.

For U.S.-based military veterans alone, lost productivity, health-care and other costs are estimated to be in the billions of dollars, according to recent peer-reviewed research.

The paper, published in the journal Clinical Psychology Review, was based on a meta-analysis of 32 PTSD-related studies-involving 72 treatment conditions-that followed up with patients at least six months, and up to nearly two years, after treatment ended.

Patients displayed less-intense symptoms up to two years after treatment ended, compared to six months post-therapy, according to the study.

"It is possible that the longer time between post-treatment and follow-up assessments may provide a better opportunity for new skills to be practiced and reinforced, and for treatment gains to crystallize," said Alex Kline, a co-author of the study and a PhD student in adult clinical psychology in the Department of Psychological Sciences at Case Western Reserve.

PTSD treatments effective in both the short- and long-term include trauma-focused cognitive behavioral therapy and exposure therapy. Both are relatively common in veterans' facilities yet are inconsistently available elsewhere-a major barrier to access and effective treatment, Kline said.

"It's important to get a better understanding of who responds to what and why," Kline said. "Showing that PTSD treatment gains are being maintained is meaningful for health-care providers choosing how to improve patient outcomes and drive down costs of ineffectual care."

While some PTSD patients do not respond to current treatments, most do-across a range of populations, settings and trauma types.

PTSD often co-occurs with depression, but the findings run counter to a recent similar study of long-term depression outcomes, where effectiveness decreased with longer follow-up periods. That was noteworthy, Kline said, given the diagnostic overlap between PTSD and depression and high rates of co-occurrence between the two disorders.

"Eventually, our findings and others could optimize treatments," he said. "The goal is to match patients with what's best for them."

anxietycentre.com: Information, support, and coaching/counseling/therapy for problematic anxiety and its sensations and symptoms, including the latest in anxiety research: Psychotherapy For PTSD Prove Effective Long-term.