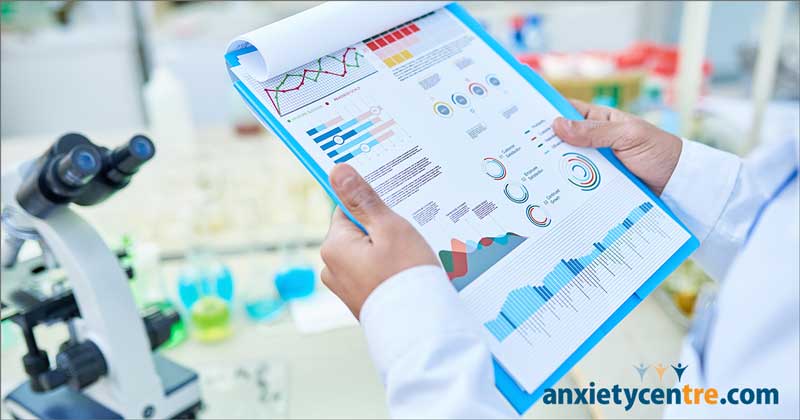 We’ve all heard it over the years: “Anxiety disorder is caused by a genetic predisposition.”

You can read that on many medical websites even today.

But just like the “chemical imbalance” cause of anxiety disorder, the “genetic predisposition” cause has been debunked, not once, but many times.

One such study was by University of Alberta researchers who found “Genes Have Little To Do With Medical And Mental Health Outcomes.”[1] And more recently by researchers at UCL Genetics Institute. The recent research was published in the Journal of Affective Disorders.[2]

“The results obtained from this study are completely negative.”

“No gene is formally statistically significant after correction for multiple testing, and even those which are ranked highest and lowest do not include any which could be regarded as being biologically plausible candidates.”

“The distribution of results is exactly as one would expect by chance.”

The press release for this research states:

Data from 50,000 exome-sequenced UK Biobank participants was analysed. Subjects were treated as cases if they had reported having seen a psychiatrist for “nerves, anxiety, tension or depression”. Gene-wise weighted burden analysis was performed to see if there were any genes or sets of genes for which there was an excess of rare, functional variants in cases.

There were 5,872 cases and 43,862 controls. There were 22,028 informative genes but no gene or gene set produced a statistically significant result after correction for multiple testing. None of the genes or gene sets with the lowest p values appeared to be a biologically plausible candidate.

In the conclusion, Curtis writes:

“It seems unlikely that depression genetics research will implicate specific genes having a substantial impact on the risk of developing psychiatric illness severe enough to merit referral to a specialist until far larger samples become available.”

“However, requiring samples larger than 50,000 people even to begin to detect a supposed genetic effect on “mental illness” means that any such effect may be negligible.”

This isn’t the only research that concluded genes have little if anything to do with the development of mental health disorders, such as anxiety disorder.

In that study, Curtis and co-author Thivia Balakrishna conclude:

The main conclusion of this investigation is a negative one. It is not the case that a disruptive or damaging variant in a gene known to have a neuropsychiatric phenotype should be viewed as likely to be pathogenic when seen in a patient with schizophrenia and hence the diagnostic yield from exome sequencing is currently low.

There are other studies, as well, that have found little to no genetic link to mental disorders.[5]

The next time you hear someone say a genetic predisposition causes anxiety disorder, you have sufficient research to say, “That’s not true.”