Antidepressants Linked To An Increase In Alzheimer’s And Other Dementias, Research Finds 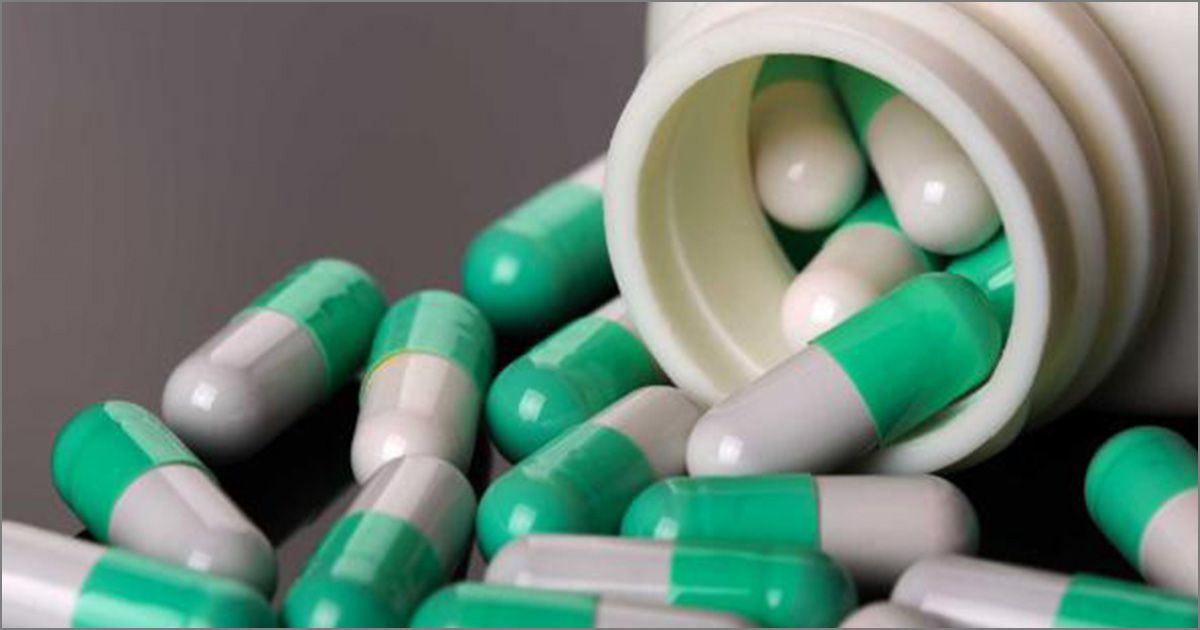 New Canadian research finds antidepressants, often used to treat anxiety disorder symptoms, may be contributing to Alzheimer’s and other dementias.

According to the University of Regina research, popular SSRI (Selective Serotonin Reuptake Inhibitors) antidepressant medications, such as Prozac, Paxil, Lexapro, Zoloft, etc., are associated with a twofold increase in the odds of developing some form of cognitive impairment, such as dementia, including Alzheimer’s.

This association was even stronger for people who took antidepressants before the age of 65.

The study doesn’t prove cause and effect. However, the link is significant and needs to be carefully evaluated in consideration of how often these medications are prescribed, from ordinary cases of ‘sadness’ to insomnia, pain, and hot flashes. They are even becoming popular drugs for children.

“They’re almost becoming the antibiotic of this century: ‘If you’ve got a disease, take an SSRI. It’s going to help you in one way, shape or form.’”

The study involved looking at a total of nearly 1.5 million people who were pooled from five studies. The findings showed that people with dementia were twice as likely to have been exposed to an antidepressant compared with people without dementia.

When the studies involved people under 65, the risk was threefold, perhaps reflecting longer drug use, Mousseau said.

The link was strongest with the SSRIs, and lowest with older antidepressants.

This recent research confirms what previous research has found. For example, last year, researchers from Taiwan also found a link between SSRIs and an increased risk of dementia.


Moreover, a study that looked at over 100 over-the-counter and prescription drugs, which included SSRIs, found a similar link between SSRIs and dementia. For example, the research found that the brains of people who took SSRIs didn’t work as well as the brains of those who didn’t take them. “We saw an increased risk of getting dementia over time,” said researcher Shannon Risacher, PhD, assistant professor of radiology and imaging sciences at the Indiana University School of Medicine.

Overall, the researchers found that those on the medicines were ''four times more likely to develop either mild cognitive impairment [which often develops into dementia] or dementia'' than those not taking the medicines. The brain problems developed over a time frame ranging from 6 months to about 8 years, Risacher says.

These findings also echoed previous research, said James Hendrix, PhD, director of the global science initiatives at the Alzheimer’s Association. "It's one of those things we have known for a while,'' he said.

While the data doesn’t officially prove causation, ''it's a pretty strong association," Risacher says. She says the link held even after the researchers took into account other things that might affect how the brain works, such as other medical conditions or a history of brain injury.

At this time, it’s unknown whether the risk disappears when the medication is stopped. Some studies have found that the risk is reversed and another found that the damage couldn’t be reversed.

The Canadian University of Saskatchewan research was published in the journal Depression and Anxiety.

anxietycentre.com: Information, support, and professional therapy for anxiety disorder and its symptoms, including: Antidepressants Linked To Dementia, Including Alzheimer's.