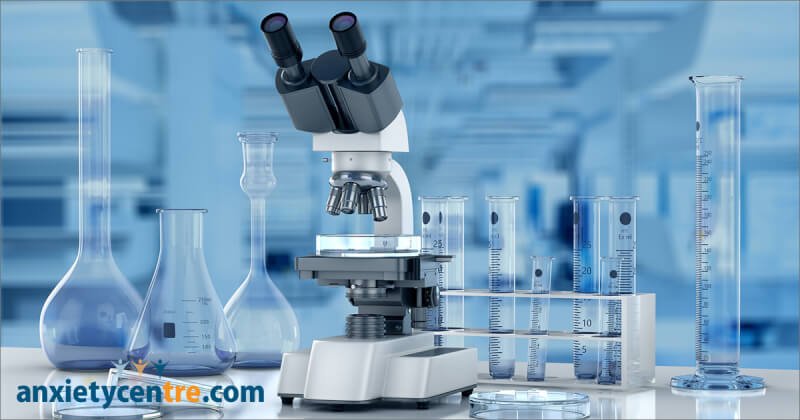 Brain cancer: Each year, more than 17,000 people in the USAmare diagnosed with a brain tumor. Tumors can be either benign or malignant. Benign or non-cancerous tumors can usually be surgically removed and are not likely to occur again. Malignant or cancerous tumors crowd and invade healthy brain cells and interfere with vital functions. They are usually rapid in growth and present a threat to life.

anxietycentre.com: Information, support, and therapy for anxiety disorder and its symptoms, including Anxiety-like Medical Condition.

I am well on my way to full recovery and have never felt so calm and confident. There is no way I could have travelled this far without Larry Rohrick.
Larry C., Yukon, Canada