What causes a strong, warm surge sensation in the pit of my stomach after I have an anxious thought? 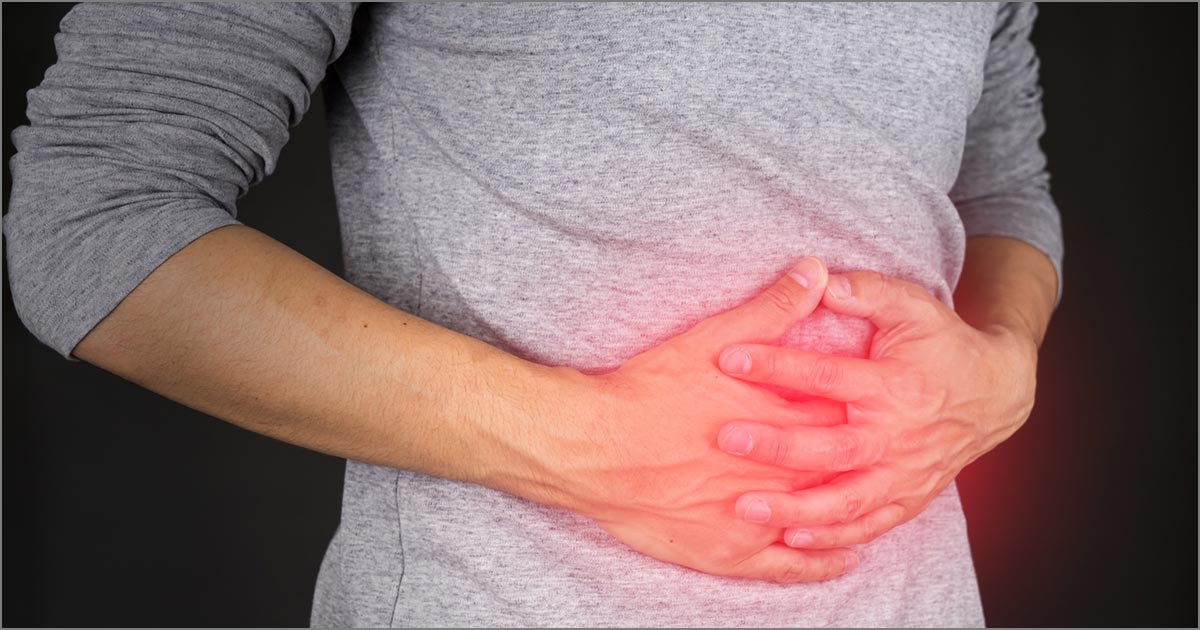 While this is almost always the case, there are a few exceptions. For example, a stress-response hyperstimulated body can CAUSE an involuntary stress response (physiological change), which we can then react to psychologically and emotionally. So in this case, the body's involuntary physiological response triggered a psychological and emotional reaction (the sensations of fear occurred first and our psychological and emotional responses occurred afterward). But this generally only occurs when the body is stress-response hyperstimulated, and not when the body is functioning normally. And there are other exceptions as well. For example, an ingested stimulant, a hormonal change (mostly female related), and a reaction to a medication or drug can also cause a physiological change to occur first, which we can emotionally and psychologically react to.

Generally, however, thoughts cause physiological and emotional responses. This is how the mind and body function.

Regarding the warm surge sensation in the pit of the stomach, it is a common sensation associated with the activation of the stress response. This sensation occurs due to how stress hormones affect the body. For example, once the stress response is activated, stress hormones are immediately secreted into the bloodstream where they travel to targeted spots in the body to bring about specific physiological, psychological, and emotional changes that enhance the body’s ability to deal with a threat—to either fight with or flee from it — which is the reason this response is often referred to as the fight or flight response or the emergency response.

I (Jim Folk) used to feel these sensations all the time when I was struggling with anxiety disorder and panic. While these sensations can feel odd and unusual, they needn't be a cause for concern, but just part of what the body does when alarmed.

Medical Advisory:
Because there are many medical conditions that can cause anxiety and anxiety like symptoms, it's best to talk with your doctor about new, changing, persistent, or returning sensations and symptoms. If your doctor attributes your sensations and symptoms to stress and anxiety, you can feel confident there isn't anything more serious going on. If your doctor doesn't seem knowledgeable about anxiety and stress, or doesn't seem empathetic about your condition, you may want to look for another doctor who is more understanding and empathetic. Having a good doctor support you through to recovery can be an invaluable asset.

anxietycentre.com: Information, support, and coaching/counseling/therapy for problematic anxiety and its sensations and symptoms, including why anxiety can cause a warm burst surge sensation in the stomach.